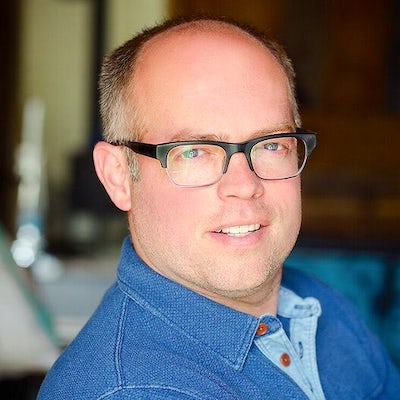 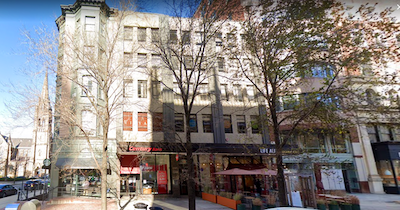 "I highly recommend Mike. He has been treating me for the past 15 years, as needed, and I always leave his office feeling better. I’m a very active person and along with that comes injuries and issues. Mike has a unique, thoughtful approach. It’s not just an adjustment. He takes his time working on soft tissue and incorporating stretches into his treatments. His passion for what he does is evident, and he is a fantastic person as well. Always an exceptional experience."

"I have been going to Mike for about 15 years now. I had lost hope of ever finding a chiropractor I trusted after my old one had passed away. No other chiropractor seemed to really care like my old one did, nor have the knowledge, wisdom, and the true gift. After living with pain for years, someone convinced me to go to Mike and I'm so glad I finally gave in. First, he fixed my migraines that I was dealing with daily and my doctor was no help with. "

"Effective, knowledgeable, wholistic, and kind. Mike is absolutely the BEST DOCTOR I've EVER seen. I started seeing Mike in my late 20s after being shuffled around to many doctors for pain in my jaw, upper back, and hips. Mike was the only provider that truly LISTENED and offered not only physical support and pain relief, but emotional support and hope. 5 years later I've since been diagnosed with fibromyalgia, and continue to see Mike every few months. Mike's manual adjustments and soft tissue work are essential for keeping my pain symptoms away. Thanks for everything Mike!"

"I've been a long-term patient of High-Touch Chiropractic and can't say enough about how much I've been helped over the years. Dr. Mike Santipadre definitely has a magic touch! What I really appreciate about his practice is he spends a lot of time with patients and really gets to know you as a person and the tendencies of the body. "

"Michael has been treating me for over 17 years. I have recommended many family and friends to him over the years. I cannot say enough about his expertise and professionalism. Thank you Michael."

"Doctor Michael Santipadri is INCREDIBLE. My fiance was unable to open her mouth for a month due to TMJ coupled with debilitating headaches. We went to her primary care physician who prescribed super strong and sedative like muscle relaxers that put her to sleep for weeks and did little to nothing to help with her pain and jaw movement."